Keuco series Moll - The washbasin mixer tap, single lever mixer tap 120. The large assortment depth of the Moll series can also be seen in the taps. With the numerous variants, a tailor-made solution is made for every conceivable constellation. 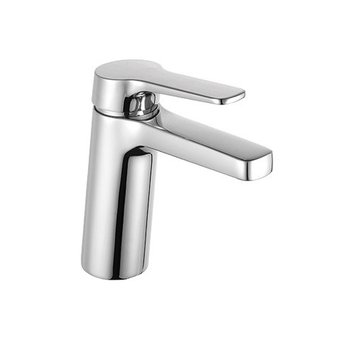 Article number:
52702.010100
Availability:
Is available in, see delivery time
Delivery time In Netherlands:
On Friday we order from Keuco. Delivery time from Friday 5 to 6 working days

The large assortment depth of the Moll series can also be seen at the taps.
With the numerous variants a customized solution can be found for every conceivable constellation.

0 stars based on 0 reviews Add your review 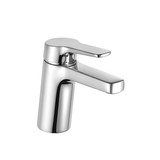 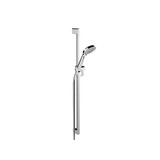 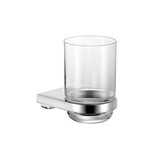 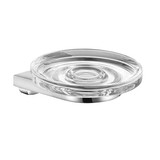 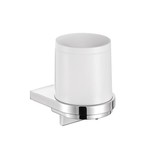 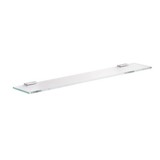 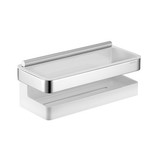 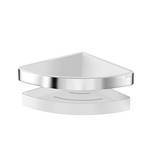 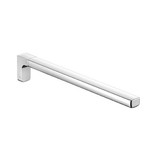 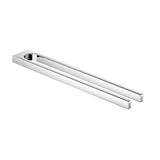