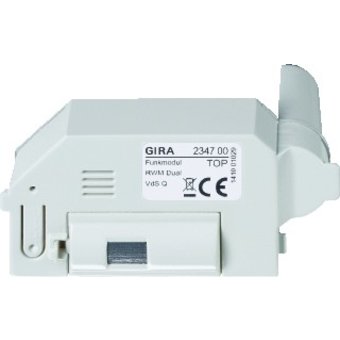 If a smoke detector detects a fire, hitting all assigned smoke alarm.

Because of its compatibility with the radio bus system, wireless operators are controlled by an alarm. This can eg be used to turn the lights on alarm or open blinds. With a hand-held or wall transmitter the alarm after alarm can be turned off for approximately 10 minutes. When another linked smoke detector during this time eg passes through the two-wire line or wireless alarm, the smoke alarms yet, despite the noise elimination.

0 stars based on 0 reviews Add your review 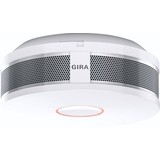 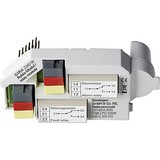